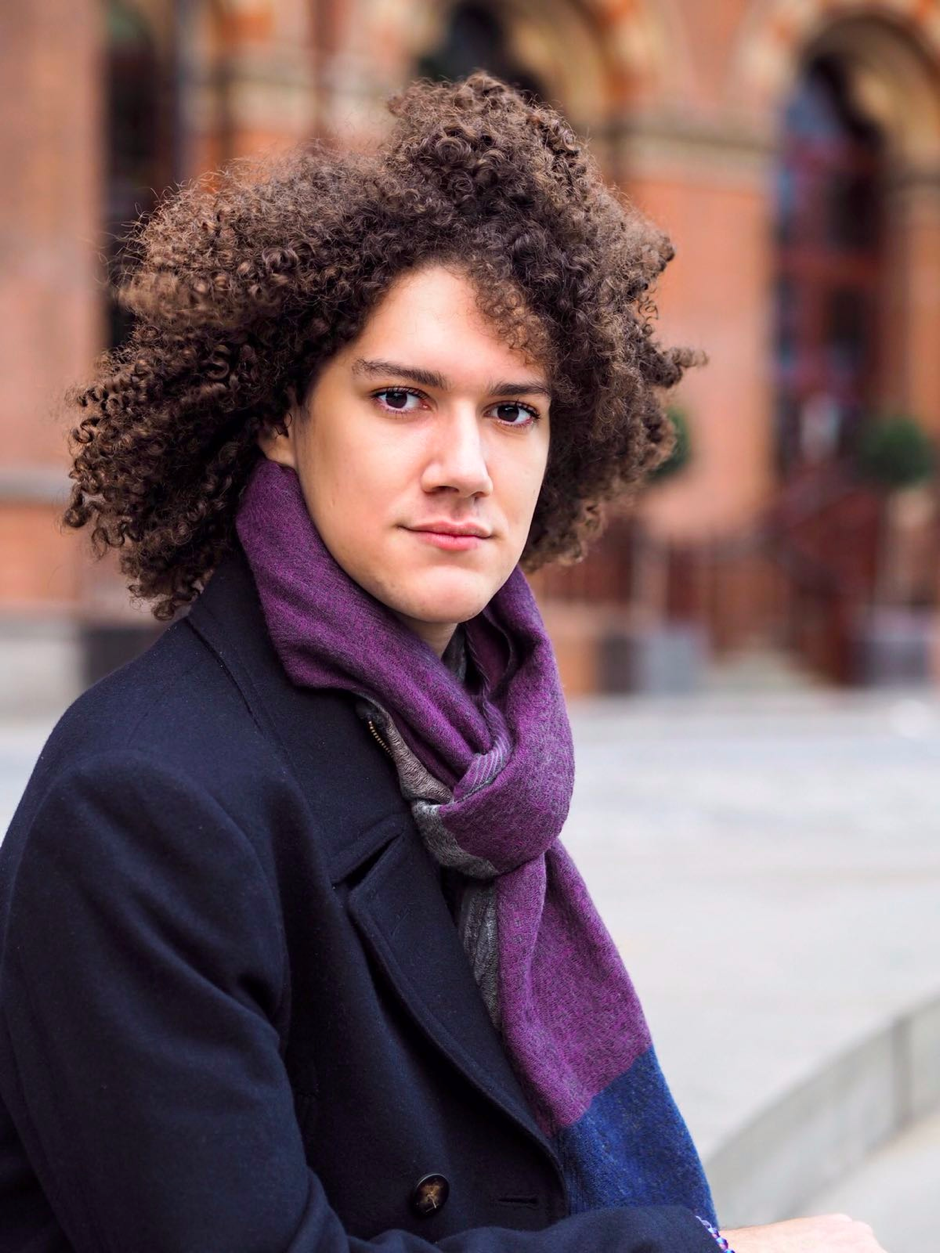 So this instalment will end the meeting between Matthew and Altair and will lead into some more intense and action-filled story-lines… (probably). Anyways, here it is!

A smile immediately appeared on Altair’s face before he jumped up and hugged Matthew, a gesture that would have been frowned upon by most people. The embrace lasted a few seconds at most but shocked Matthew nonetheless. He had never been this close to a person since his childhood. It brought on confused sense of joy to know that he could make someone happy enough that they would disregard social standards and succumb to a reaction of such raw emotion.

Matthew was soon left to ask Altair to leave after being thanked profusely and continuously. The rest of the day went by quickly with only two other people coming to see Matthew. On his way out of the building, he was stopped by his boss.

“Listen, I know that you gave a job to that 1-star and I understand. We all make mistakes. Sometimes they trick you with some fake sympathy story to prey on your emotions and before you know it they’re gone and you can’t even recall at what point you gave them a job. However, you must understand that there are better, more deserving people who are trying to get these jobs as well. I’ll let you off the hook this time, but try not to let it happen again.”

Matthew wanted to interrupt but he had begun doubting his meeting. Was it possible that Altair had lied to him? Was there another way to explain his education? Did he even have a family?

Matthew continued asking himself these questions as he waited for the bus to arrive. Once it came he moved to his class’ designated area and sat down, eager to return home. The route home took longer than the one to work and Matthew was given a lot of time to think about his encounter with Altair. The more he thought about it, the more confused he got until he realized that there was only one way to find out the truth.

Was Altair lying? What’s Matthew gonna do to figure out the truth? Is the government as oppressive as Altair led Matthew to believe?

These questions will be answered (probably) in the next few instalments so don’t forget to check in daily! Or feel free to comment with guesses! You might be right! Or have such a great idea that I change the story-line to fit it!